Here are the strong commercial reasons why it makes sense to enter the London Wine Competition 2022.

The London Wine Competition goes into its fifth year very much on the front following the 20% increase in entries for the 2021 awards, with entries coming in from 36 countries around the world. It is now looking to specifically target the UK supplier base for entries with special early bird pricing for any supplier, distributor, importer or branded drinks company that enters before August 31, 2021. Here’s how to enter.

The London Wine Competition has made such a name for itself in such a short period of time for three key reasons. All wines are judged using the same three criteria the average shopper uses when deciding what bottle of wine to buy: how much it costs; what the bottle and label looks like; and what it tastes like – does the quality match up to the price and look and feel of the wine. 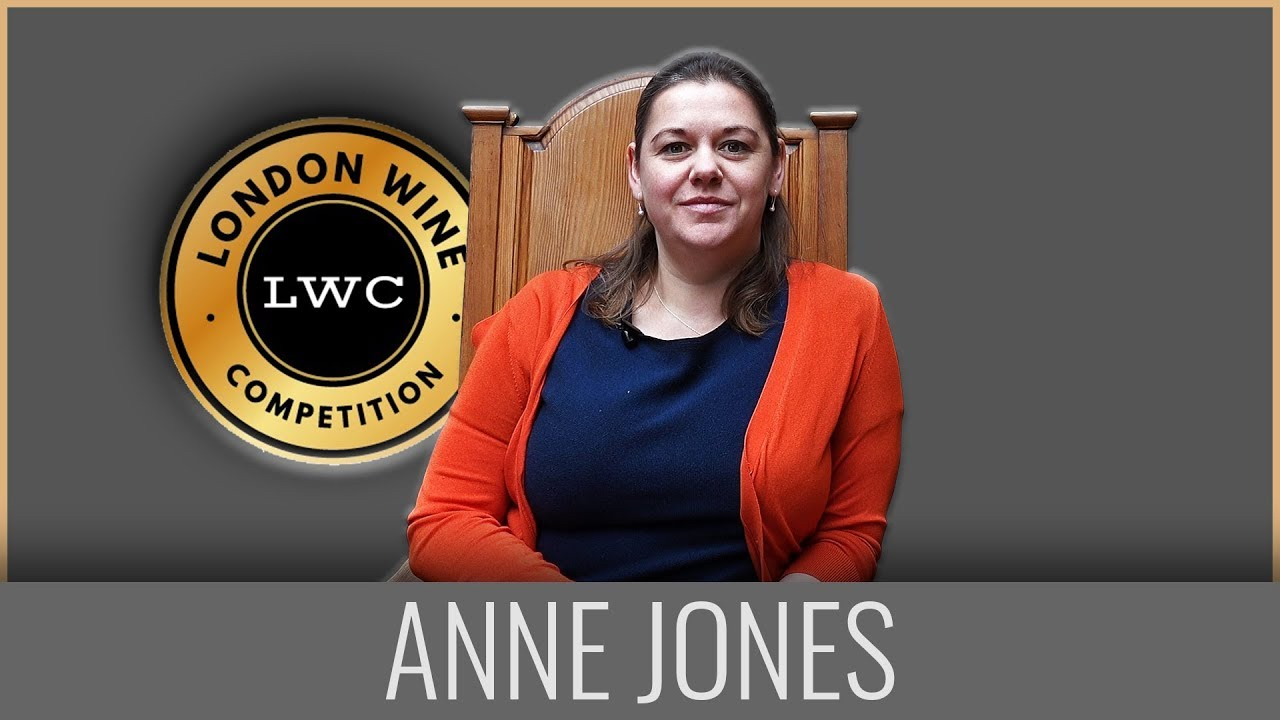 It’s those unique judging criteria that make Anne Jones, category manager for beers, wines and spirits, at Waitrose, want to take part: “Out of all the competitions I judge for, the LWC is unique in assessing wines in the context of both the liquid in isolation as well as in the context of how a shopper would see it.”

Matteo Furlan, head sommelier, The Ritz agrees: “It is the right concept and way to do it.”

It means any wine that wins a Gold, Silver or Bronze medal in the competition has not just been benchmarked for its quality, like all the other major international competitions do, but have also been judged for their commercial strength too, in terms of their pricing, value for money and likely appeal to consumers to pick up and buy.

That’s what sets the London Wine Competition apart. It rewards and singles out wines that deserve their place on any supermarket shelf or top wine list. It’s why for the 2022 competition the organisers are particularly keen to appeal to the wine suppliers, the importers, the distributors, the brand owners who are making decisions every day about the commercial value and strength of the wines in their range. 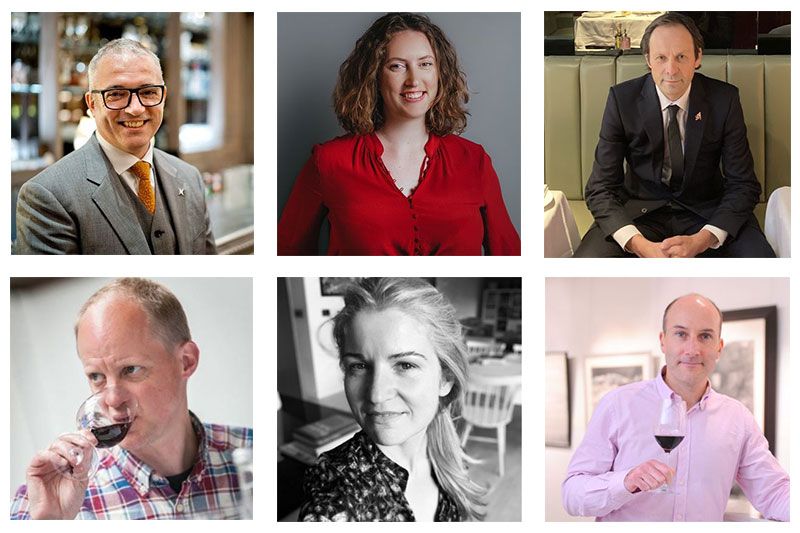 “The top importers and distributors play such an important role in the wine industry,” says Sid Patel, chief executive of the Beverage Trade Network and founders of the London Wine Competition.

“They are effectively every day taking the same decisions and assessing wines and producers in the same way our judges do in the competition. Has a particular wine got the quality to succeed in the UK market? Is it at the right price point for that quality of wine? And does it look right? Has it got the killer look, design and packaging to make a consumer stop, and pick it up off the shelf.”

He adds: “The wines the top importers and distributors have in their portfolios will have had to meet their exacting standards and passed the commercial tests to succeed in the UK market. Those are the wines we want to attract and why we are so keen to reach out to those suppliers and importers to enter them into the competition.”

Barbara Drew MW at Berry Bros & Rudd says the fact the competition is so commercially focused makes it such an important event for wine merchants, and buyers in the trade. She explains: “The inclusion of packaging and design in the assessment sets this competition apart. I think the wine trade places too much emphasis on rating wines entirely ‘blind’. The truth is, few, if any consumers drink wine blind – the bottle, and the label is the first thing consumers see. What’s in the bottle is undoubtedly vital, but what’s on the bottle matters too.”

Here are some of the other key reasons why the London Wine Competition is so relevant to importers, suppliers and distributors:

Read the Full Article on The Buyer