Blue Pyrenees Estate wines are made from the grapes grown in their own vineyard and are produced in their estate winery.

Blue Pyrenees Estate was established in 1963 by the French company Remy Martin, and was among the modern Australian wine industry’s first ventures into cool climate viticulture. Today, Blue Pyrenees is 100 per cent Australian owned, being led by Chief Winemaker Andrew Koerner and it is producing exceptional estate-grown red, white and traditional sparkling wines.

Andrew Koerner joined Blue Pyrenees Estate in February 2004 bringing a passion for wine cultivated as a youngster growing up in Australia’s wine capital, Adelaide. Working his first vintage in 1987 at Hardy’s Renmano in Renmark and subsequently at Hardy’s Tintara in McLaren Vale, Andrew graduated in 1992 from the internationally renowned Roseworthy Campus of the University of Adelaide with a Bachelor of Applied Science in Oenology. 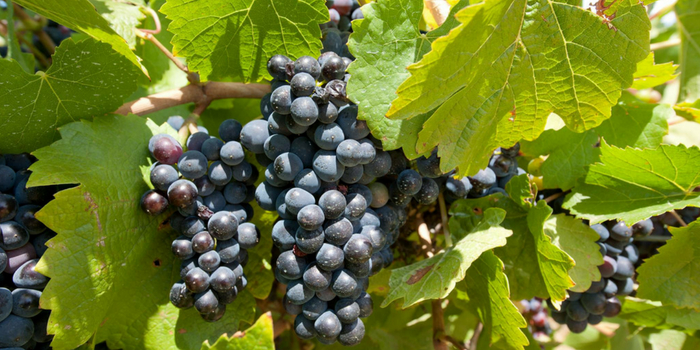 Andrew’s accumulated experience across different wine regions, varieties and wine styles have reached its pinnacle at Blue Pyrenees Estate, with one respected wine-writer stating that under Andrew’s stewardship “the Blue Pyrenees wines are the best they have ever been.”

Chief Winemaker Andrew Koerner believes that authentic wine should not be dominated by winemaking — all wine should show varietal fruit characters as young wines while respecting the flavours of the site and region in which they are grown. 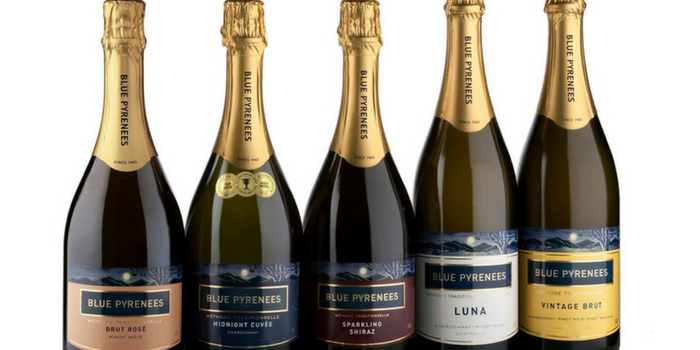 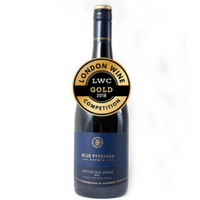 2015 Blue Pyrenees Section One Shiraz: The grapes are co-fermented to dryness in open and closed fermenters with a small amount of Viognier grapes before gentle pressing to extract all the colour, flavour and natural tannin from the skins. Dark fruits and licorice intermingled with forest undergrowth notes precede a long-lasting, fine tannin Rosemary-flavoured finish. This Viognier has been titled with Gold Medal at London Wine Competition 2018.