10 Master of Wines, 6 Master Sommeliers and other top UK's retail and restaurant wine buyers to judge the upcoming London Wine Competition on March 15 in London.

Now into its 4th year, the London Wine Competition will be judged by the top wine experts. The competition is known for its rigorous judging process and for thinking and acting like the consumers that are going to end up buying the wines that win the top awards in the event.

London Wine Competition looks to use judges with direct buying responsibility or have had the experience of making the tough commercial decisions that decide what is listed or not, many of whom are Masters of Wine or Master Sommeliers.

For the 2021 awards the London Wine Competition has the following judges making up the strong panel: 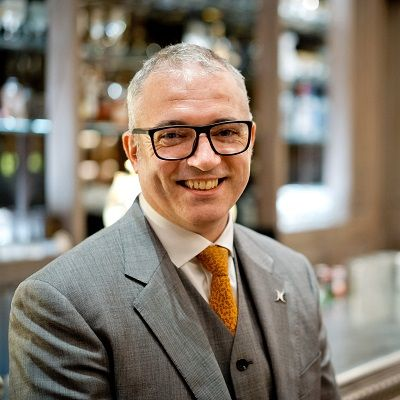 It has three, but highly effective and different judging criteria to the majority of other international wine events. Wines are judged in three ways:

The three most crucial factors that determine what wines end up in someone’s supermarket trolley or on their table when eating and drinking out.

A separate weighted score will be given for each of the three parts of the judging process (Quality gets twice the weight. The scores will be calculated with other judges for the same product on the team to give a final score from which individual prizes will be awarded.