Vallonne which has its wines already listed in Waitrose at £20, won the Silver for its Cabernet Sauvignon 2016 whereas Charosa Chenin Blanc 2019 (producer- Grover Zampa) is being retailed by the Wine Monkey for £18, was also awarded a Silver. Both the wines are being imported by the newly founded Wines in India. Last year H Block Chardonnay scored a Silver too. No Gold has been awarded to any Indian wine at the Competition that debuted in 2018.

Both the wines scored 83 points. In 2020 York Winery in Nashik had scored 82 points. The competition awards Gold for 90+. Wines scoring between 76-89 get a Silver while 65-75 points earn them a Bronze. Besides, there are usual Awards for the Best Wines, Best Winery and Awards for each country. Best in Show for more popular varietals also add to the list. There is also an Award each for Best Wine of the Year by Quality, Value and Package. 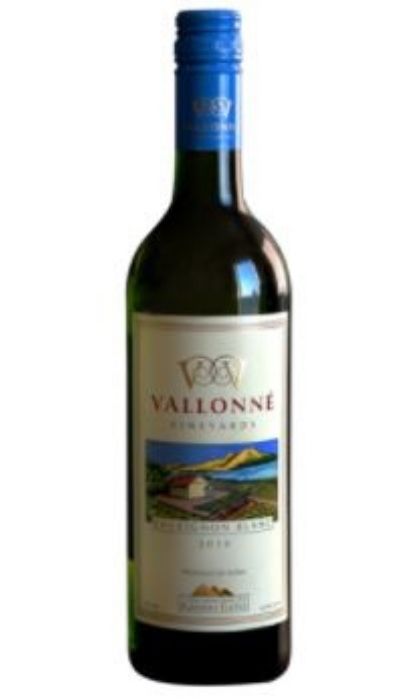 The competition saw entries from over 36 countries with 135 grape varietals entered with Shiraz, Cabernet Sauvignon and Chardonnay being the most popular varietals. Countries with highest participation were Australia, Italy, Spain, France, Portugal, United States and Moldova which saw the biggest percentage increase in wines entered. India had entered their wines in 2020 and in 2021.