The top 3 countries that scored the medals were Australia, Italy, and Spain.

The results of the 2020 London Wine Competition are out. This is where wines are judged for end consumers. Wines are rated with 3 main criteria in mind, quality, value, and package. To be a medal winner, wines must show an overall rating in all the 3 factors. This year’s competition saw about 1000 entries from more than 41 countries which also included new wine-producing countries like India.

The top 3 countries that scored the medals were Australia, Italy, and Spain. Followed by France, Portugal, and the United States. The top 5 varieties that scored were Shiraz / Syrah, Cabernet, Sauvignon, Chardonnay, Merlot, Tempranillo. The biggest improvement in the score by country was in the United States which had the highest average score by country followed by France.

Here are the highlights of the 2020 London Wine Competition: 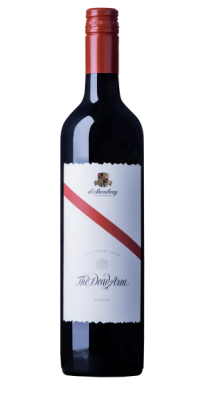 Best wines by the country award are as follows:

Best wines by varietal are as follows: