The 2nd Edition of the London Wine Competition, which judges quality, value and packaging sees Australian wines trounce the rest of the world with 11 Gold medals and scooping up 31% of the medals. 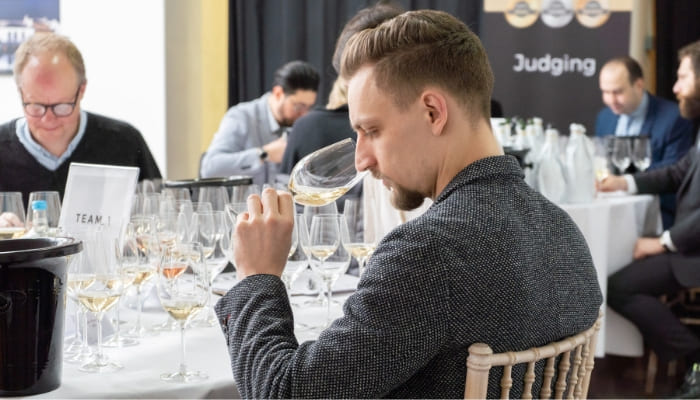 Although Australia strode above all the other countries there is considerable balance provided across the results with traditional France and Italy winning as well as new age wines from England, Portugal, New Zealand, Austria, Spain and the USA scooping significant category awards. 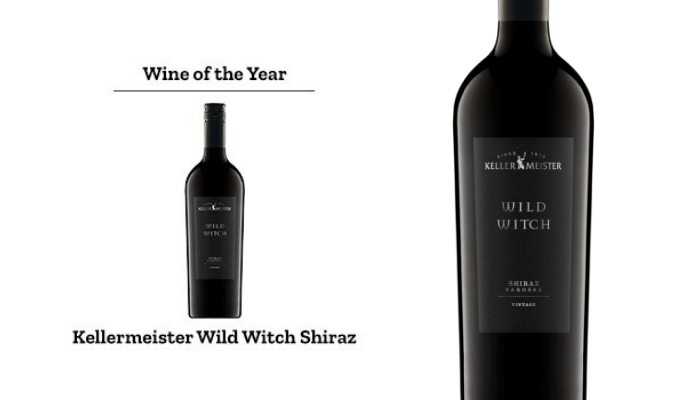 Kellermeister’s Wild Witch Shiraz seized the top Gold medal securing ‘Wine of the Year’ and Best Wine By Quality. Situated in the Barossa Valley Australia’s classic region for top quality Shiraz growing and producing, the Wild Witch is not produced in every vintage.

Not to be outdone, the old classics also had their reflections in Gold medals. Jean Bouchard’s Mercurey Rouge 2015 won ‘Best In Show By Country’ for France and contributed to ‘Best Winery of the Year’ awards for this historic Burgundian producer. 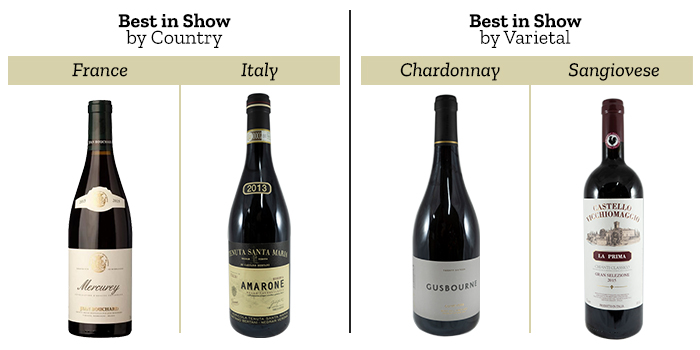 Some of the new age wines selected for awards also came from traditional countries such as Evidencia Reserva Touriga Nacional, Portugal’s national variety made and presented in contemporary ways.

‘I am delighted with the level of quality which has gone up another 2 notches from last year. The high standard of judges has helped us achieve even more notable awards than in 2018. It has been interesting to hear so many judges comment on how the packaging has an effect on their scores’.

London Wine Competition judges quality, value and packaging to assess the product entries in ways that consumers will judge the product. With 11 Masters of Wine, Master Sommelier, buyers from key retail and senior sommeliers from London’s fine dining scene, the experience and expertise applied to the judging has been of the best quality. 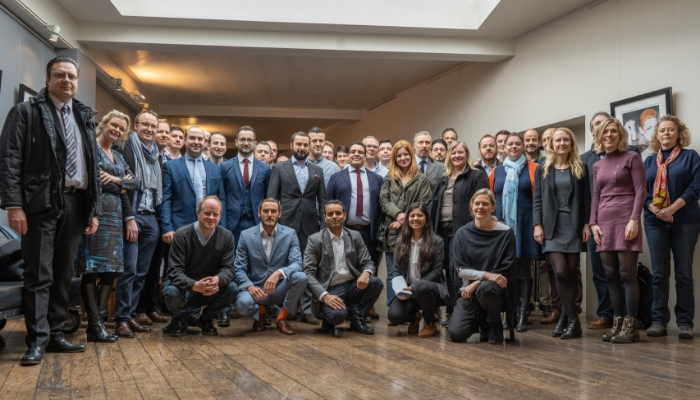 During interviews with the judges, many confessed that the packaging added a level of dimension that they hadn’t expected. Some even declared that it changed their mark of the final product and affected how they saw the taste of the wines.

About the London Wine Competition 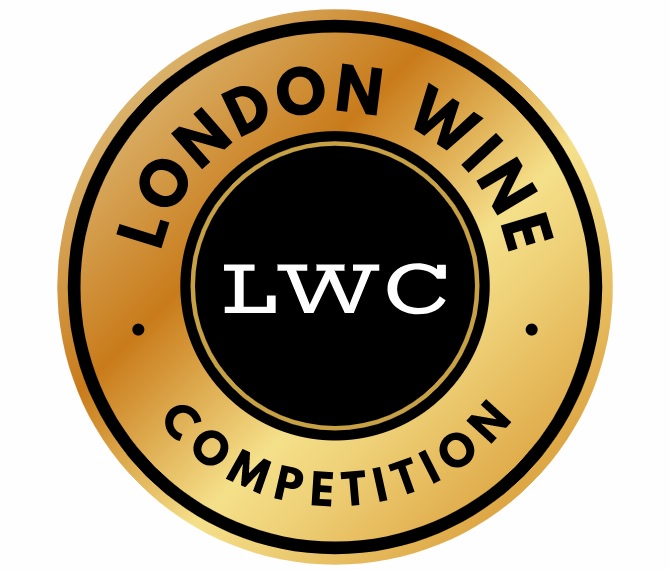 The London Wine Competition looks to recognise, reward and help promote wine brands that have successfully been created to identify with and target a specific wine drinker. For any wine brand to earn its place on a retailer’s shelf or a restaurant’s wine list - and then vitally stay there. London Wine Competition provides a vital forum for product feedback from high level professionals and the market for products and producers.