Wild Witch Shiraz by Kellermeister Crowned Wine of the year

Wild Witch Shiraz is said to be the most magical Shiraz of the Barossa Vintage. The competition held by Beverage Trade Network on March 21-22 invited a panel of wine experts to judge an array of wines entered. The wines are judged on the basis of three major aspects, namely, Quality, Packaging, and Value.

Kellermeister is a family owned winery based at Lyndoch in Barossa Valley, Australia, owned and operated by the Pearce family. It was originally founded by Ralph Jones in 1976 and was named in honour of his German mother, who he lost as a young boy. He recalled her maiden name being “Keller”, and thus the birth of Kellermeister Winery.

Mark Pearce, winemaker/owner has established Kellermeister’s name across the Barossa Valley, particularly around the winery’s Shiraz and Grenache-based wines. With Mark and his family’s passion towards the winery, Kellermeister’s wines have achieved significant awards over the years. Its distinction at the London Wine Competition adds to a series of recent wins from other competitions as well. 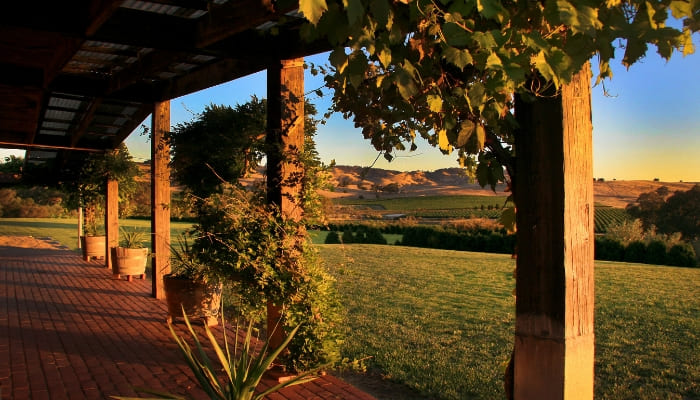 Image: Kellermeister, a family-owned winery based at Lyndoch in Barossa Valley, Australia

“For Wild Witch Shiraz to be judged Wine of the Year at such a prestigious international event is a massive achievement for Kellermeister.” said Mark Pearce, who was ecstatic about the honour Kellermeister received.

To stay updated on all competitions and results, keep an eye on our website - https://londonwinecompetition.com/en/